Krag and I have discussed this question from time to time and, although we are broadly aligned in our thinking, we haven't yet totally resolved our differences ... which makes the exchanges fun.

With that in mind, I always wonder what someone really means when they talk about KPIs. To some, Key Performance Indicator has a very specific and particular meaning, although I suspect if we assembled a dozen such people in a room to discuss it, we'd soon end up realizing that we have more than a dozen different interpretations!

To others (including me, as it happens), KPI is a generic, blanket term for a class or type of metric that satisfies the criteria implied by the term:
As far as I'm concerned, then, a KPI is generally a predictive metric concerning some critical outcome of an important process. In the information security context, KPIs are most likely to measure core security processes such as risk assessment, and key controls such as authentication and access control. Efficiency is secondary to effectiveness, in that security failures resulting from ineffective controls can lead to serious and potentially very damaging incidents, whereas inefficient controls are merely a bit wasteful (that's actually a strong bias, one worth challenging in situations where security becomes onerous for information users and administrators, perhaps so onerous that they bypass or disable the controls sending us back to square one!).
Posted by Gary No comments: 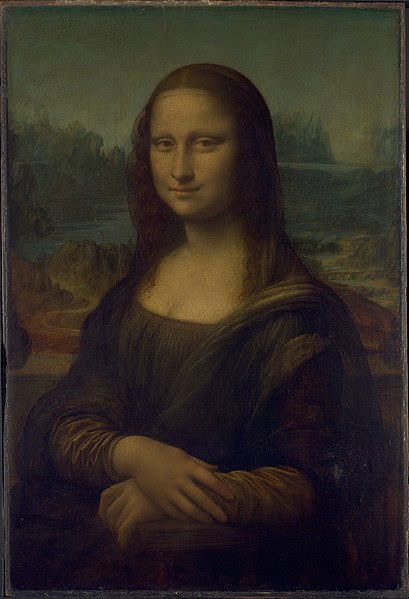